New Delhi, May 31 (UNI) After wielding the megaphone for his comeback film ‘Bhoomi’, filmmaker Omung Kumar has roped in actor Sanjay Dutt for his next film title ‘Malang’, trade experts said today.
Trade expert Komal Nahata said that Sanjay Dutt will star in ‘Malang’, to be produced by Sandeep Singh and Omung Kumar (of ‘Sarbjit’ fame) and directed by debutant Aarambhh Singh.
He said the shooting of the film will start in December this year.
Sanjay Dutt is currently shooting for Omung Kumar’s ‘Bhoomi’, which is touted to be his comeback film after his release from jail.
An action film directed and co-produced by Omung Kumar, ‘Bhoomi’ stars Sanjay Dutt along with Aditi Rao Hydari and Sidhant Gupta. 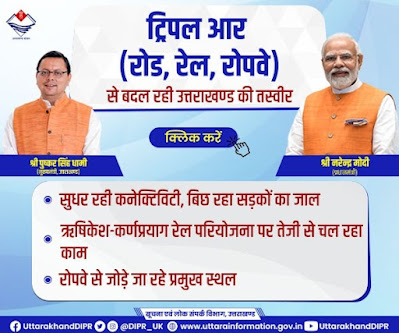 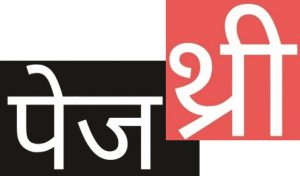